The number of licenced drone pilots is on the increase, which is great news. However the number of qualified women drone pilots in the UK is low, but to find out that worldwide there are less than 3% was a big shock to me. The US-based Women Who Drone (WWD) has recently launched a crowdfunding campaign to help build and grow its global influence and encourage more women to become licensed and break into the industry. 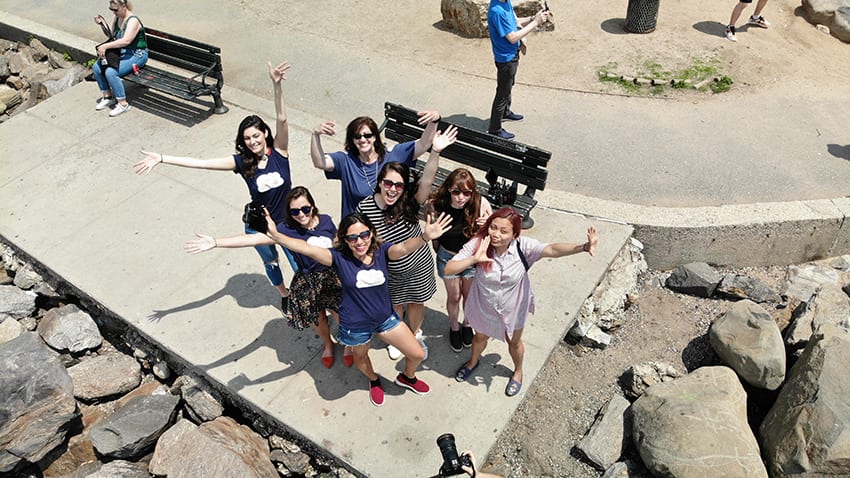 Who are Women Who Drone?

Founder and CEO, Elena Buenrostro, was inspired to start the company after receiving praise for the drone footage that she took on her first solo trip to China. Realising that women were underrepresented in the field, Elena set out to change that.

In the 12 months since Women Who Drone was set up, it has become the largest online community for female drone pilots in the world. Aiming to educate and inspire women around the world to learn how to fly drones but to go further and gain their licenses and earn a living in the drone industry.

Along with founding members, Laura and Heather, over the last year Elena has grown Women Who Drone to offer workshops, online lessons, news and reviews, career opportunities and a supportive group of women around the world.

Women Who Drone is hosting workshops in the US over the next few weeks. These will give drone pilots an introduction to droning and the chance to build on their skills. The workshops are open to both women and men. 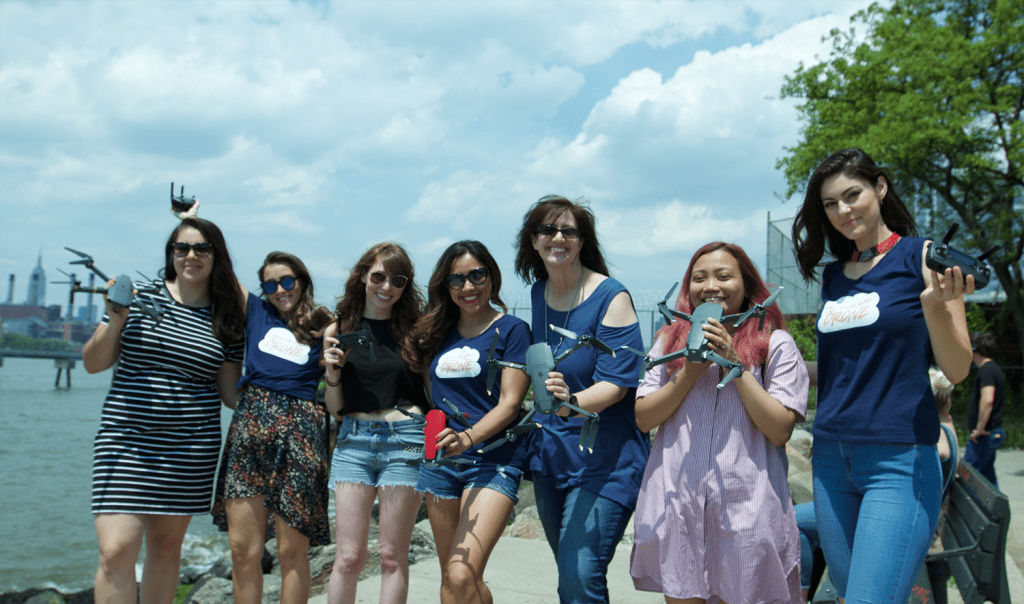 How can you help?

Women Who Drone recently celebrated its one year anniversary. In order to expand the brand and provide more workshops and courses, they are looking to raise USD in crowdfunding.

Watch the video which gives further insight into how the money will be used:

They have a series of different levels of donations. There are some lovely goodies at each level including stickers, t-shirts and for larger donations access to online or one-to-one courses. Have a look at what is on offer and make a donation at their iFundWomen donation page. 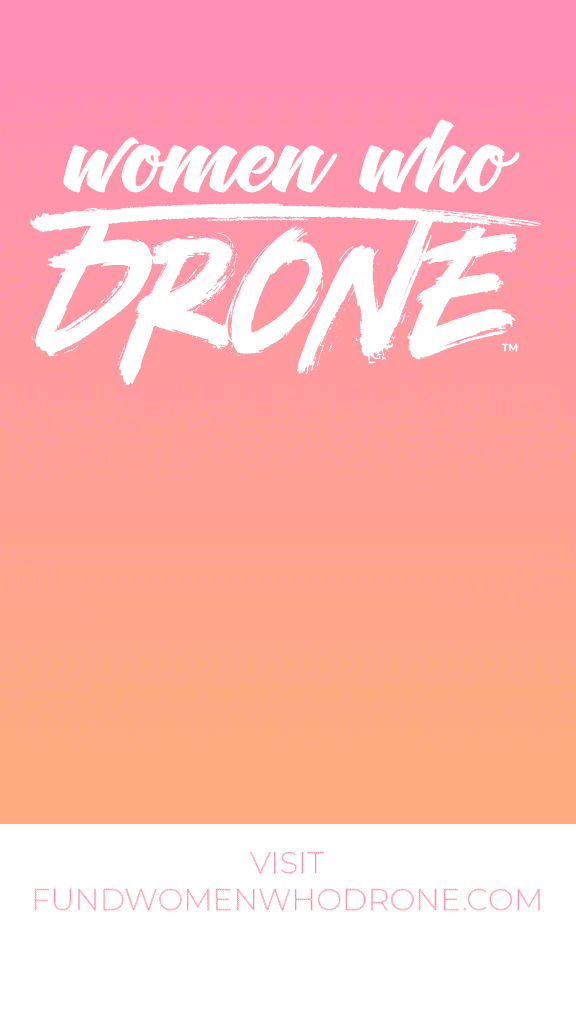 *All photos by kind permission of Women Who Drone

1shares
We use cookies to ensure that we give you the best experience on our website. If you continue to use this site we will assume that you are happy with it.I acceptNo, thank youPrivacy Policy